Why Most Computer Repair Firms Do Not Fix Quantum Computers 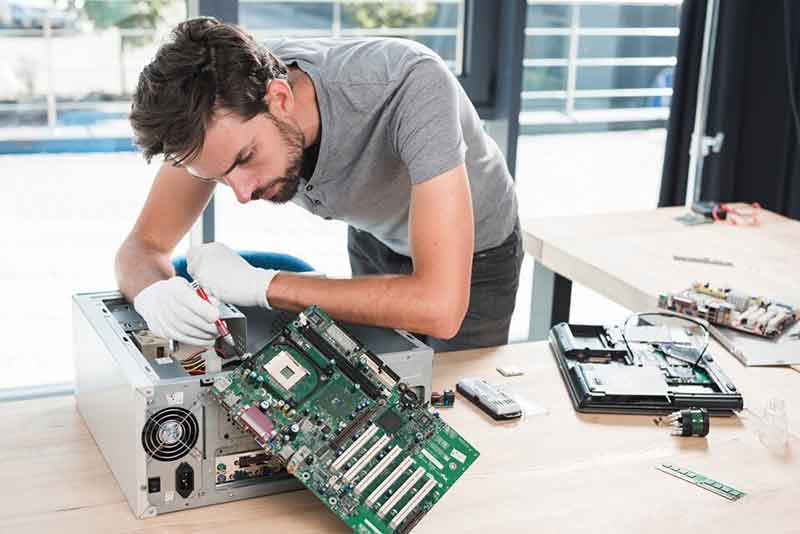 Why Most Computer Repair Firms Do Not Fi ...

Technology, being the necessity of everything, is also progressing at a great rate. In this rapidly developing field of computer repair, there are various challenges faced by the users and the repairers every day. Quantum computers however are not fixed by any of the repairer or computer experts. Let us have a look at what accounts for this situation and find out.

Quantum computers are the complex version of computers and this is what everyone should keep in mind before taking it to any cell phone repair shop or even before using it. Everyone knows that if you use a gadget or an electronic device it needs repairing after some time and otherwise that is so old is likely to wear out quickly keeping in view the requirements of this age. Quantum computers work on a very different theory than the normal systems of and today that is why today’s users do not find them very compatible with their needs.

A Radically Different Kind of Computer

Conventional computers used to rely on Silicon chips that stored information in a series of defined steps. “1” and “0” were the numbers used in these systems which could help quantify information in a reproducible form. Over the past years, everything has changed, and the power of devices has increased significantly. These days laptops have far more power and memory than the old mainframe computers of the 1960s and 70s. In contrast to these devices however, quantum computing had a level of complexity. It depended on the movement of subatomic particles to help solve complex paradigms.

In order to understand, we can use a popular analogy that the simple conventional computers could help to measure the level of water in a glass with a high degree of accuracy however a quantum computer can easily describe every possible level of liquid in the glass.

An Exciting New Field for Research

Quantum computers are an exciting new field of research and scientists are specializing in it. They are anticipating significant advancements in these computers in the future. However, currently not many people are familiar with how it works. These computers help in performing complex calculations and modeling and they will prove out to be valuable assistance when it comes to global warming.

There is a dire need to train the repairers to fix quantum computers if they are going to get viral. People who are interested in learning should take subjects like Maths, Physics, Computer Science and Engineering courses in their schools. By specializing in these subjects and quantum computing they can learn how developments take place in this field.

In order to solve the repairing issue, it is important that general awareness about quantum computing is given to the students who are learning. It is very important if there is going to be an advancement in the technological world. Because of this advancement, many new technological revelations will pave way for those students. 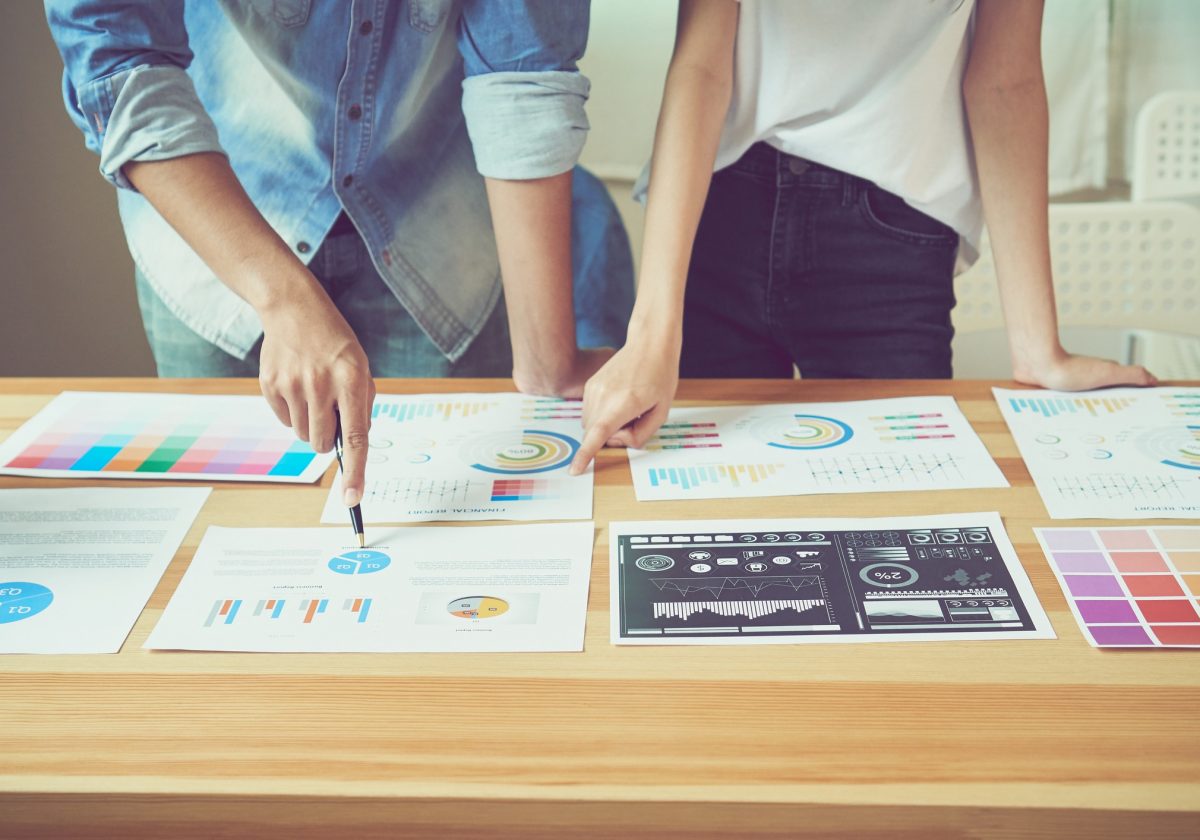 How to Create a Brand Strategy From Scratch?

Despite the fact that having a written brand strategy is very important and beneficial, not every company has one. In … 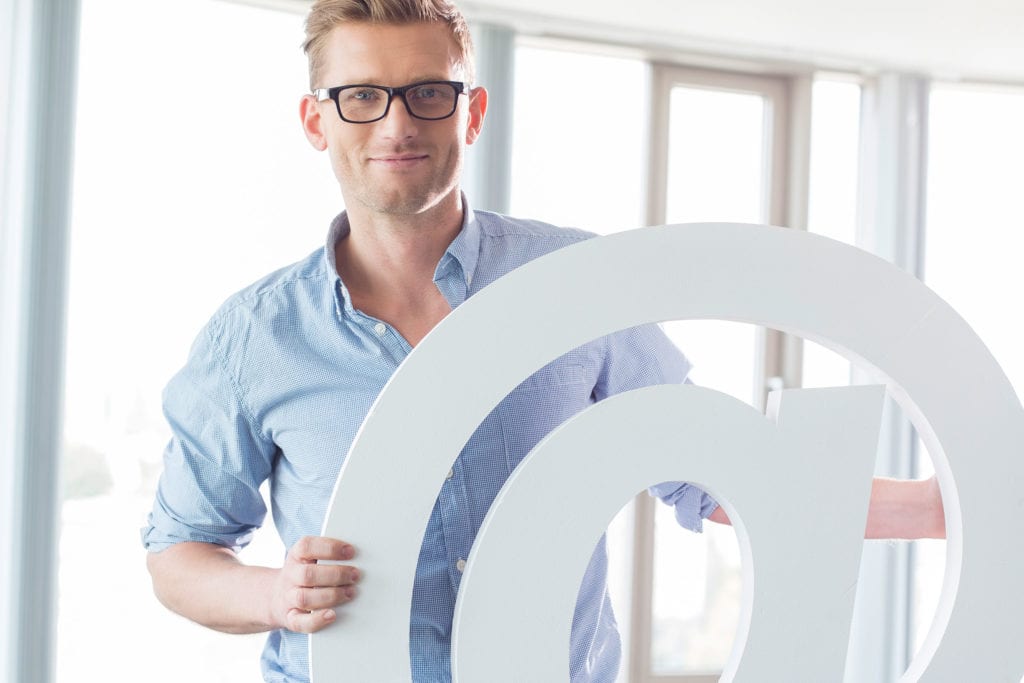 6 Essential Types of Signage For Any Retail Business

For retail businesses of all sizes, signage is an incredibly important branding asset. Whether you’re running a massive megastore or … 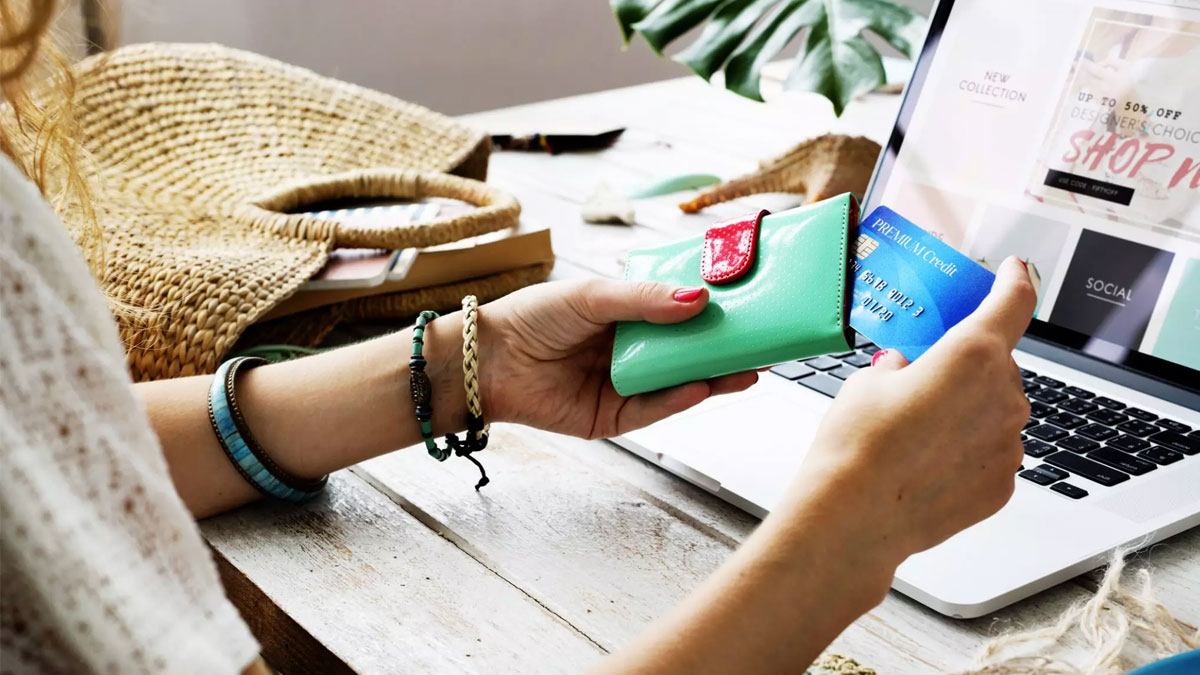 It doesn’t matter what you are shopping online, but we know it provides convenience and saves time. All you need … 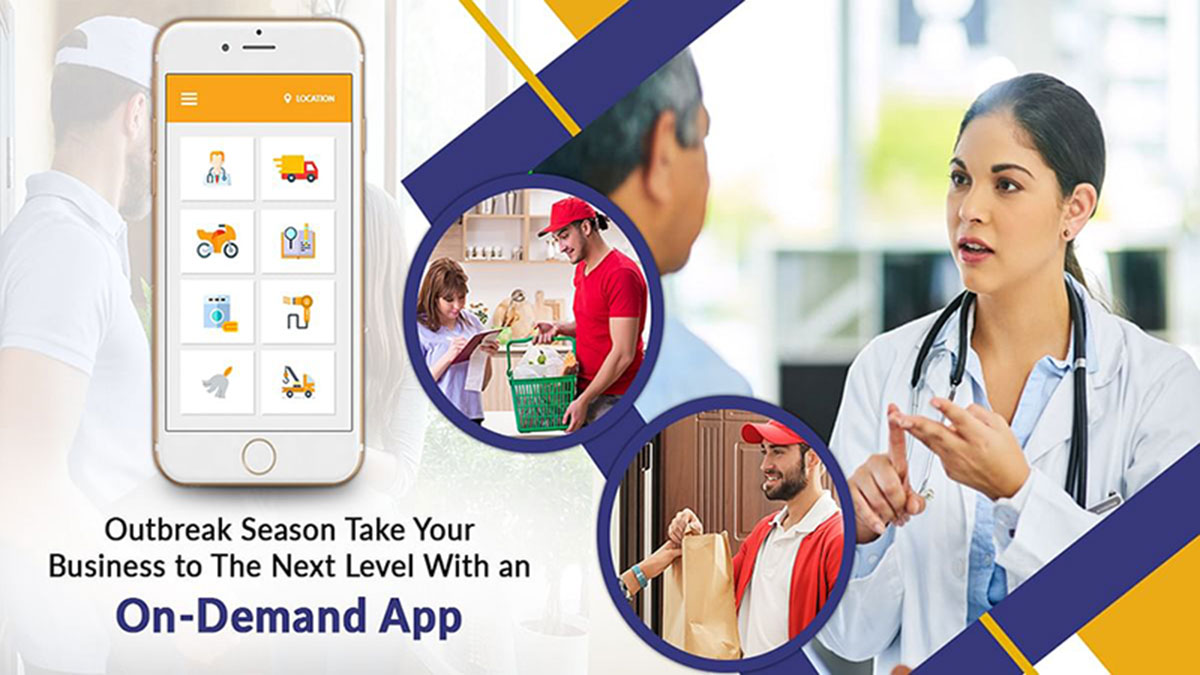 Super Apps or On-Demand Multi services apps like Gojek as we know are ruling the market presently. Since the lockdown, … 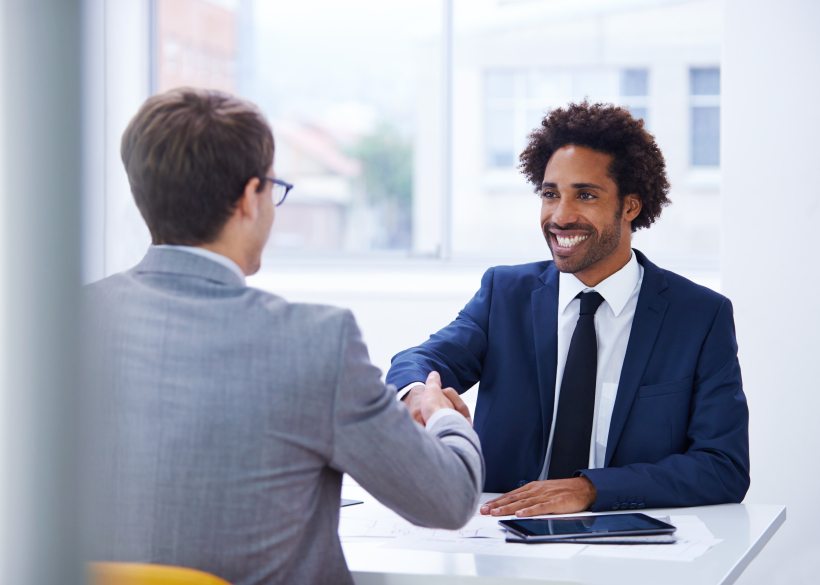 How to Recruit the Right Candidate for the Job?

An organization is only as good as its employees. True to this statement, no matter how great your growth strategies, … 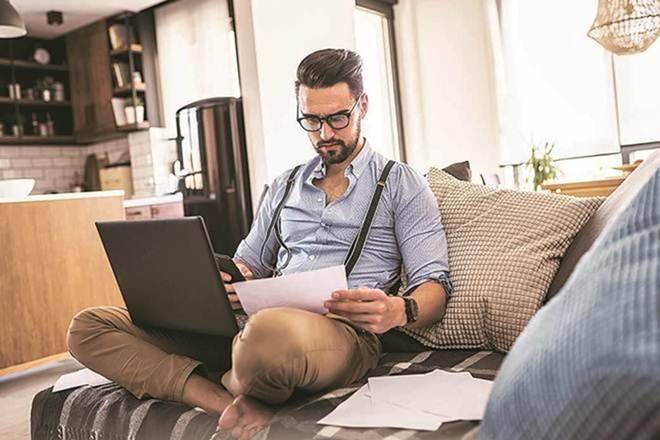 7 Tips on How to Get a Job in Lockdown

If you are jobless and want to get a job in lockdown. Here are the top 7 tips on how …