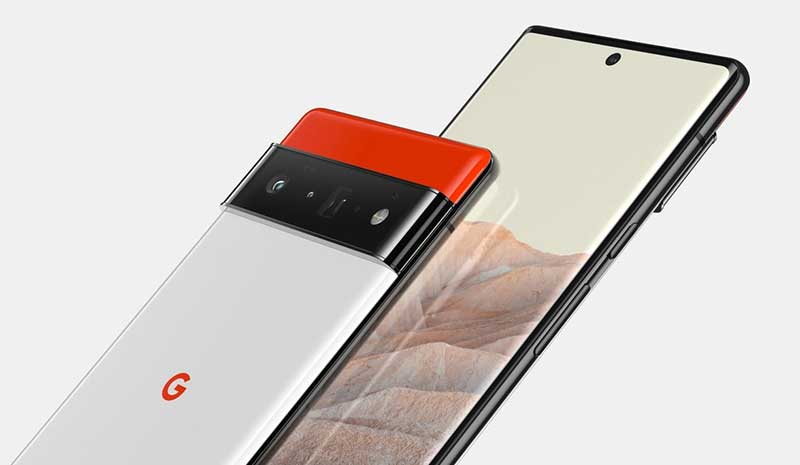 Ever since Google launched its pixel line back in 2016, the audience has become inquisitive of what is going to launch next. People might love them or hate them but they are one of the best Android phones out there. It is also exciting to see that Google is doing so much for the hardware front as well. Pixel five was launched last year and it was a bit of a strange phone. It had a good camera for less money but It wasn’t that amazing hardware wise. As the leaks came out about pixels people started expecting more by the next year. Now the audience has free reign to speculate and imagine on their own what is going to be Google’s next step. In this article, we will discuss what is going to be some of the highlighted expectations of the audience from pixel 6 by Google.

Expectations of The Audience From Pixel 6 by Google.

People are saying that they are expecting almost five years of software support from Google pixel 6. Google already supports its pixels with updates for three years and offers brisk releases and rolling them out with Apple-esque efficiency and the longevity of its support. This makes the phones good and you get fast updates but you don’t get them for a very long time. People are expecting that the way Apple supports its phone for almost six years Google should also support its phone repair for at least five years. The pixel two and two XL did not get their last updates that were launched by Google Whereas the iPhone 7 is running iOS 14 right now and can be expected to get iOS 15 later this year anytime. However, what people demand is That they can run their phones for a longer time so that there is no pollution and cost advantage for a long time.

Google’s phones are flagship phones but they need to update the processors. In pixel 5 Google went for an inspiration that was taken from Nokia and LG and they opted for a weaker Snapdragon 765 processor. With the pixel 6 coming in Google should do the right thing and get the best Silicon available in its smartphones. Google surely has been making the best of limited technical capabilities but it would be very good and people might buy the smart phones as hot dogs if they introduce the Snapdragon 888 in it. Of course it is not going to reward Google with the hundreds and millions of sales but the expected thing is that it might boost the performance of a smartphone and people will start relying more on Google smartphones.

3. The Pixel 6 Should Come With a Bigger Screen Option

Google five had only one size in it and not many sizes. People do not like smartphones that are really small. As the technology is progressing the screens are getting bigger because of all the things being done on them. Google does that with pixel 5 and offered a small phone which didn’t really satisfy the customer. However, it would be fine with pixel six if the phone got two distinct sizes, normal and large screen.

Google has already excelled in 2018 with a better display. It is expected from Google that it should make a jump mid pixel 6’s launch. It wouldn’t be too bad if Google returned to using a QHD display as it did on the pixel 4XL but there is a need to improve the display of its upcoming smartphone.

5. The Pixel 6 Should Be Interesting To Look At

With all the competitive phones in the market introducing stylish smartphones with wild colors, it is mandatory for Google to come out of the bland phones. The pixel six would be interesting to look at and it should come in a sleek design with various color options so that people can get attracted to it and buy it. Without making the phone attractive and making it look sleek people won’t be interested in it that much. Google should keep it’s designs exclusive when it launches its new smartphones.

6. The Pixel 6 Should Have Flexible Cameras

It is not a good decision to subtract cameras when the rivals are being more additive with their cameras. Google should also put that in mind and along with hardware improvements it should be more focused on the secondary cameras as well. The cameras of Google smartphones are not bad obviously but there is a dire need to keep in you the existing mobile phones and how they have improved the number and quality of cameras. This is something Google should work at because people are genuinely concerned when it comes to the cameras of their smartphones and it will help them gain more sales as well. The cameras have to match the market and then provide its value add ons on top of it so that people can get attracted and buy them.

Explained above are some of the major expectations of people from Google smartphones. Google should take all these things into account and try introducing a smartphone of people’s choice so that they can get attracted to the smartphone and buy them hand by hand.